VoK 600: The Dance of the Vassals VI aka The Great Linear ASOIAF ReRead (Part 106) 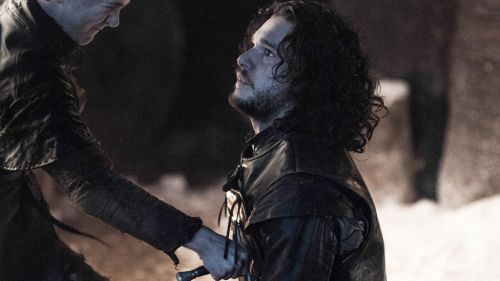 Welcome to the 600th episode of the Vassals of Kingsgrave! We begin with some chat from the VOK Curators  about the status of the fandom and what will come next for VOK in the absence of a new book. Your hosts are Casey/Blue-Eyed-Queen; Hashtag Greg/ClaudiusTheFool; Adam/Drownedsnow; Zack/Alias; Bina007, the Podcast Bard/Jed O’White Hart and a guest appearance from Nadia.

At 41m, we move to the penultimate episode of the reread but the final chapter episode!  We cover the final two linear timeline chapters of A Dance With Dragons – Dany 10 and Jon 13 – both taking place at an unspecified time in late July to – late August 300 AL.  To do so we reunite some of the hosts of the first two episodes of the reread – published back in August 2015 – Thomas/FTWard; Brett/Whiteraven; Michael/Mordion; Matt/Varley and Bina007.  And we also get two special songs from the Podcast Bard.

The podcast is dark and full of spoilers for all works in George R R Martin’s A Song of Ice and Fire series but for Game of Thrones, the TV show.