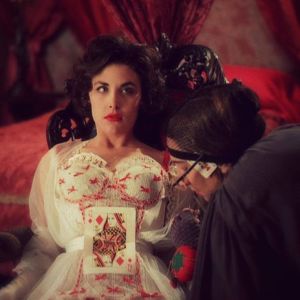 In this episode Bina007 is joined by three high roller oral surgeons from the Tri-City area, Greg (ClaudiustheFool), Shane (EastTexasDirewolf) and Steven (SJLee) to discuss the final two episodes of the first season of Twin Peaks: Realization Time and The Last Evening. As usual, we will fully spoil all episodes up to this point but will not discuss any material from Season Two, allowing our female long-distance trucker Native American listener to join along at home.

Some corrections: Who shot JR featured as a plot in Dallas in 1981 rather than 1984; viewers had to wait a mere four months between seasons 1 and 2 in the USA.  The main show ends at 1 hr 8 mins.